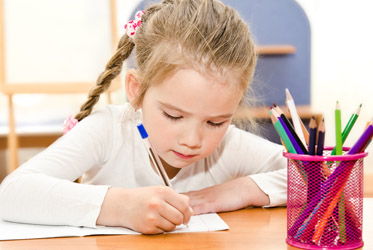 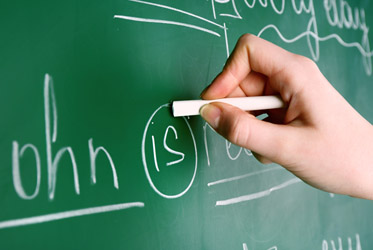 Sentence Diagramming is Out, Modeling is In

In 1847, a man named Stephen Watkins Clark created a teaching tool he called sentence mapping." These strings of interconnected bubbles were designed to teach children sentence construction and the parts of speech. Despite being incredibly innovative, the idea never really caught on. About 30 years later, a team set out to give sentence mapping a makeover that would make it more marketable. Simply changing the name to sentence diagramming and... Read More